Jinnah Division has been named after the name of Father of Nation, QUAID-E-AZAM Muhammed Ali Jinnah. He was indeed the Greatest Leader of the world. M. A. Jinnah Division was established in September 1995, it is the first ever Hostel/Division of Cadet College Sanghar. M. A. Jinnah Division has the facilities of the indoor games and as well as recreational activities for the Cadets. It was the first ever Champion Division of the College. Mr. Sharaf Ali Khokhar, is the Divisional Officer of Jinnah Division and has no doubt, put in his great efforts in the affairs of the division and taking it to the prime position of the well maintained division of the college. The slogan of this amazing division is, “Great People Think Alike”.The redesigned wing was inaugurated in 2005 by Honourable Lt. Gen. Ahsan Azhar Hayat, Commander 5-Corps Karachi 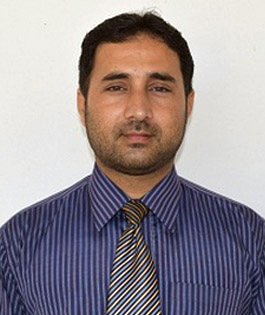 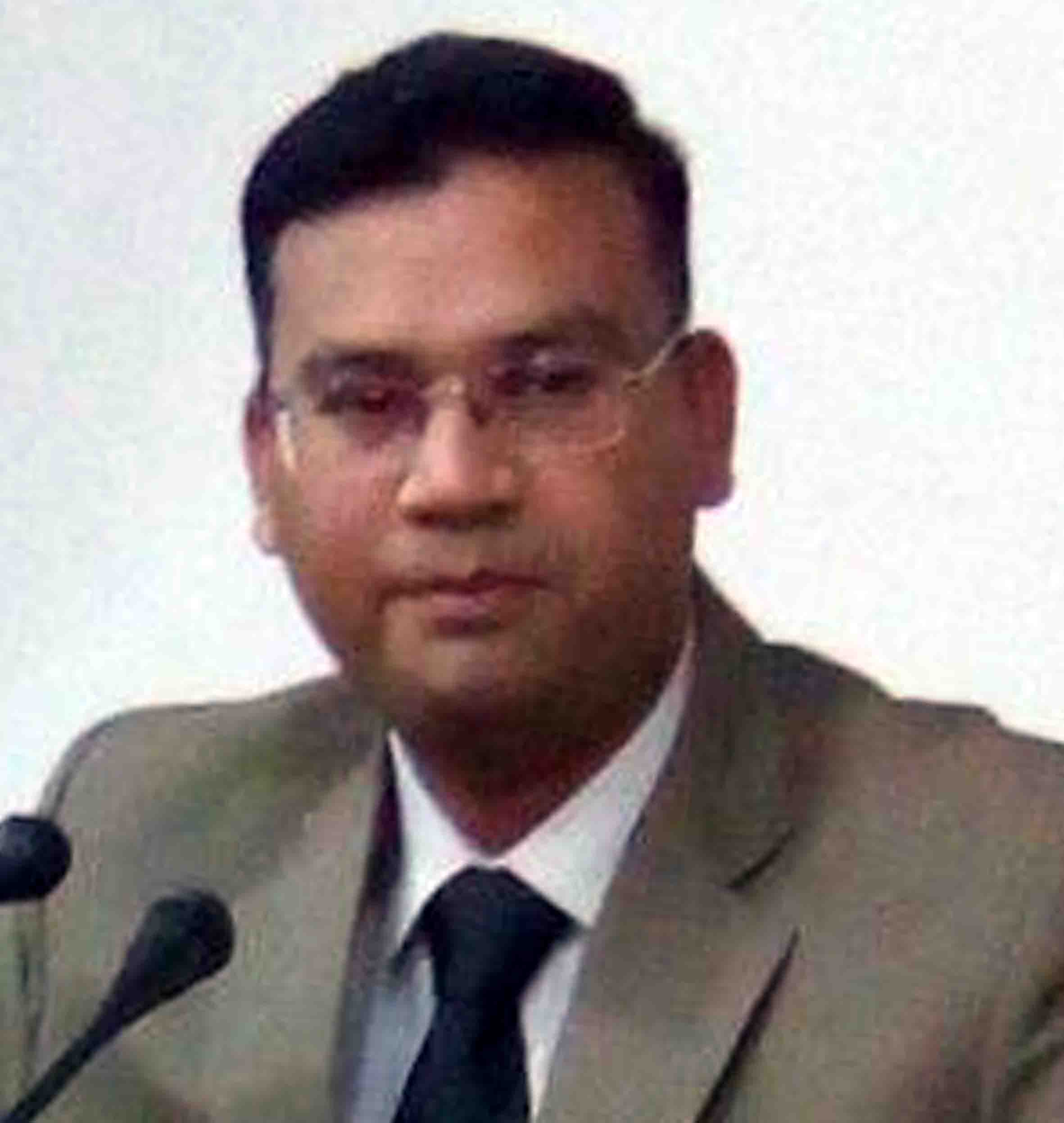 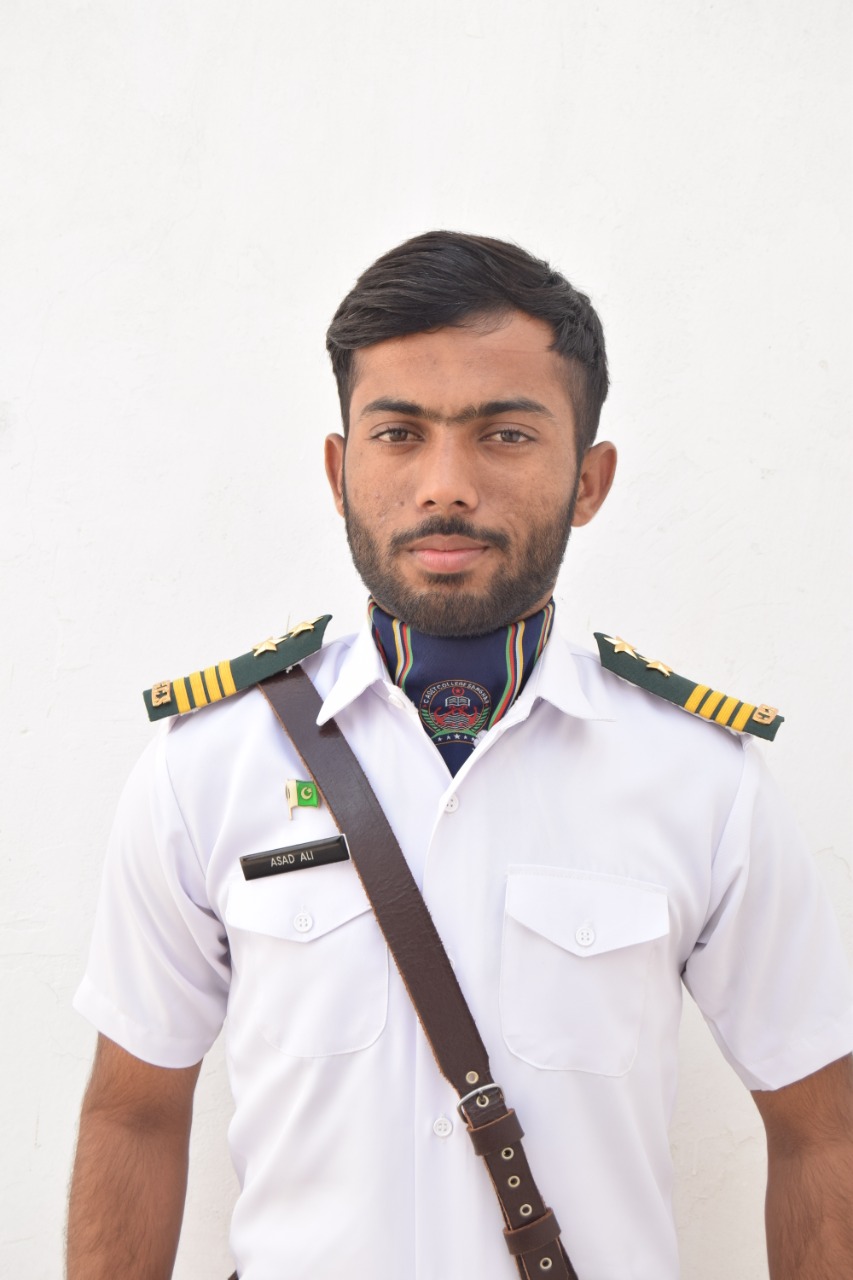