ALLAMA I. I. KAZI DIVISION (Peaceful are the Strong)

Allama I. I. Kazi Division has been named after the first Vice Chancellor of University of Sindh, ALLAMA I. I. KAZI. Kazi Division was established in September 1996. Allama I.I Kazi Division has the facilities of the indoor games and as well as recreational activities for the Cadets. Mr. Adnan Kamboh is the current Division Officer of Kazi Division, the Divisional Officer of Allama I. I. Kazi has no doubt, put in his great efforts in the affairs of the division and taking it to the prime position of the well maintained division of the college. Kazi division has the singular honour for being the Champion for the 4 times continuously. The slogan of this amazing division is, “Peaceful Are The Strong” 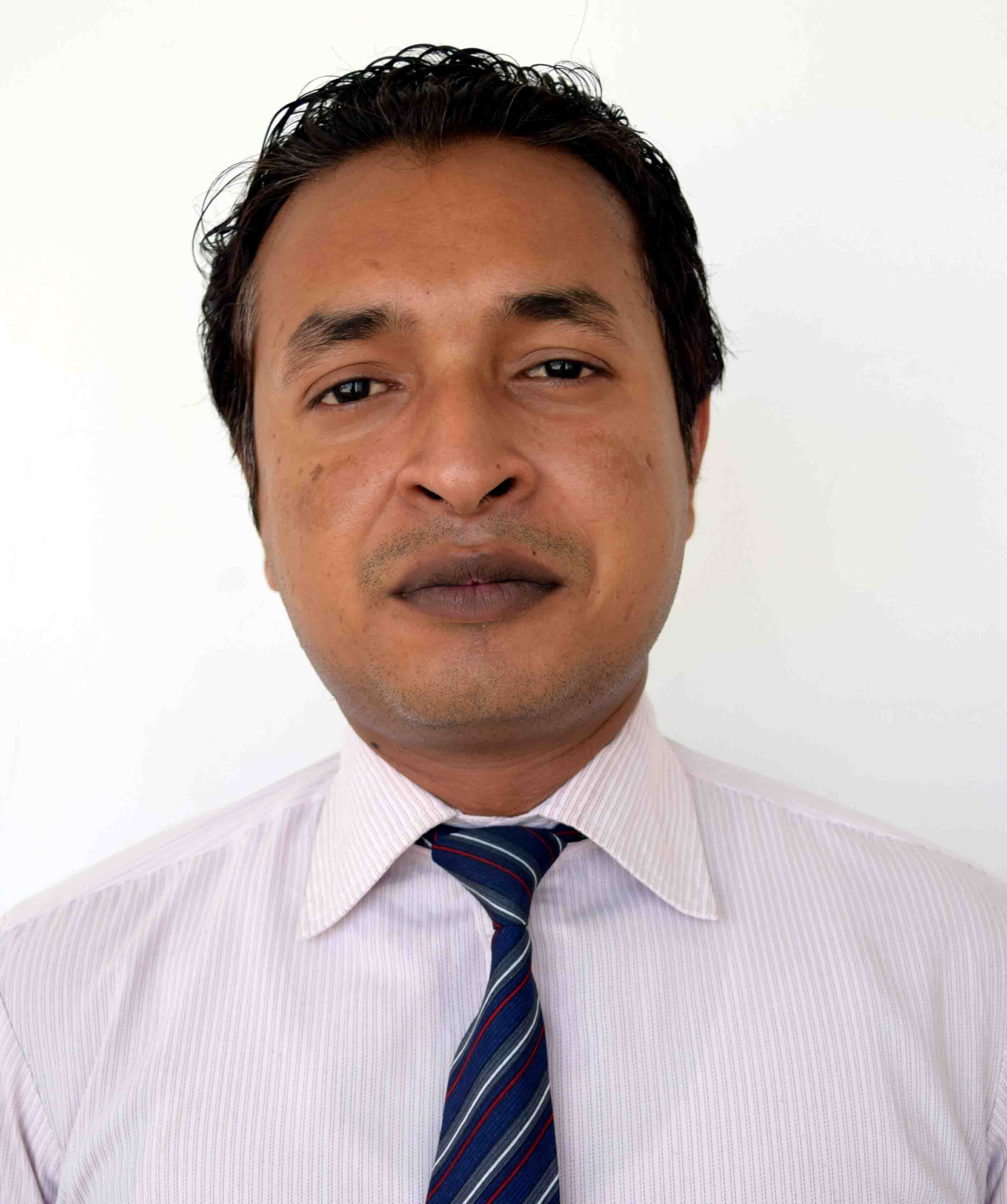 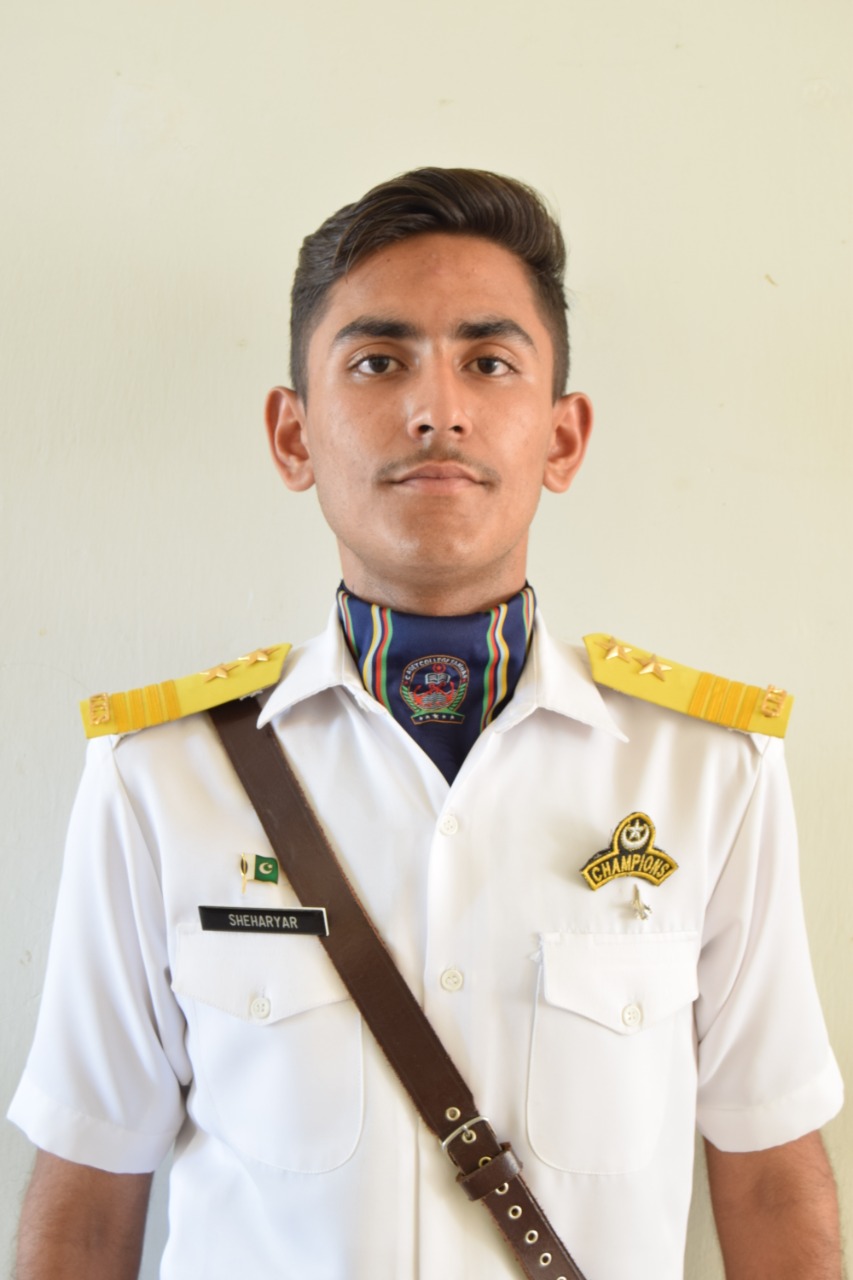